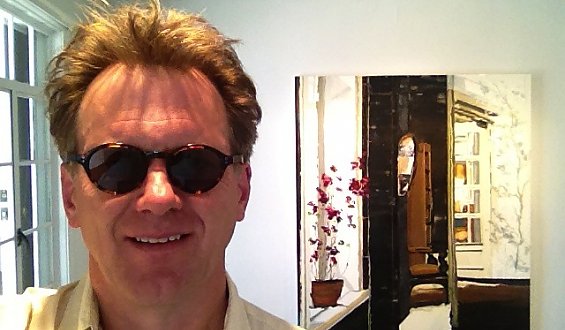 
For his work writing and directing the picture, the International Documentary Association awarded Braun their 2007 Emerging Filmmaker of the Year.  In addition, the Winter 2008 issue of Movie Maker Magazine named him, along with Errol Morris, Oliver Stone, Michael Moore, and Robert Redford one of 25 filmmakers whose work has changed the world.


Prior to Darfur Now Braun wrote and directed award winning short form fictional films and documentaries for HBO, PBS, A&E and The Discovery Channel on topics ranging from test pilots of aviation’s golden age to the battle for the rights of the developmentally disabled.


As part of a writing-directing deal at New Line Cinema, Braun recently completed a script about one of the Lost Boys of Sudan who became a US Olympian in track and field. He’s currently developing a feature documentary about Somali piracy with Plan B Entertainment, Brad Pitt’s production company, and a feature adaptation of All The Shah’s Men, Stephen Kinzer’s best selling account of the 1953 CIA coup that installed the Shah of Iran in power.


Braun taught screenwriting at Amherst College before joining the faculty at USC’s School of Cinematic Arts where he is an Associate Professor in Screenwriting and recipient of the University’s illustrious Phi Kappa Phi faculty recognition award. He regularly lectures, conducts seminars, and serves as a consultant throughout Europe and the US. His students have won or been nominated for some of the most prestigious cinema and television prizes: Academy Awards, the Palme d’Or, Emmys, Sundance Festival Awards, and European Media Prizes.


Braun grew up in rural Vermont and lives in Los Angeles with his wife and eleven year old son.