Dean of the USC School of Cinematic Arts 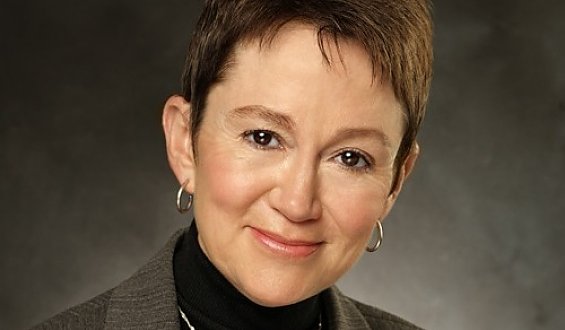 Since becoming dean, Daley has strengthened the school’s academic programs, infrastructure, and ties with the entertainment industry and media arts community. Under her leadership, the school has added two new divisions in animation & digital arts and interactive media, built the Robert Zemeckis Center for Digital Arts, established 19 endowed positions, and formed successful partnerships with a variety of entertainment and technology companies.

On Oct. 4, 2006, Daley presided over the official renaming of the USC School of Cinema and Television as the School of Cinematic Arts by George Lucas, and broke ground for a new complex. The first two buildings of the complex, which comprise some 137,000 square feet of production, teaching and administrative space, opened on Jan. 12, 2009. A third instructional building, along with four sound stages and a production center, opened in 2010. The final Phase III building, scheduled for completion in 2012, will serve as a home for the Interactive Media Division, the Institute for Multimedia Literacy and the Interdivisional Media Arts & Practice (iMAP) program.

Daley joined the school in 1989 as chair of the Film & Television Production Program. Before coming to USC, Daley served as director of the film and television subsidiary of the Mark Taper Forum, and prior to that, was a producer for MGM/Television. She has also been an independent producer and media consultant, and serves on the boards of AVID Technologies, the Benton Foundation and the World Economic Forum’s Global Agenda Council on Media, Entertainment and Information.

Daley has been honored by American Women in Radio and Television and was twice nominated for a Los Angeles Area Emmy Award. She has received a Cine Golden Eagle, the Barbara Jordan Award, the California Governor’s Award, and the Women in Film Business Leadership Award, acknowledging extraordinary contributions by women behind the camera. She was also the inaugural recipient of The Alfred Hitchcock Legacy Award, given on behalf of the Hitchcock Family and the Cystic Fibrosis Foundation.

Daley earned a Ph.D. from the University of Wisconsin and M.A. and B.A. degrees from Tulane University and Newcomb College.