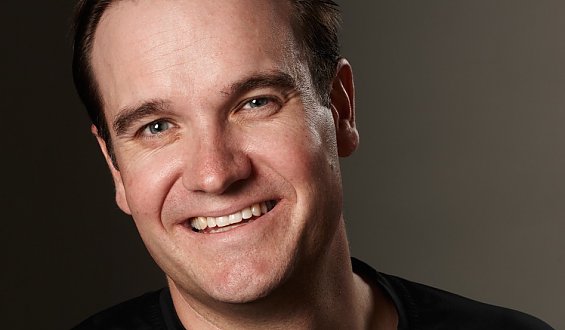 Peter Sims is the founder, CEO & chief whip of Parliament, inc., an accidental author, and a founder of BLK SHP  (“black sheep”). His latest book is Little Bets: How Breakthrough Ideas Emerge from Small Discoveries, selected as a one of the six best advice books for entrepreneurs by the Wall Street Journal and as one of the best business books of the year by The Washington Post, Inc. Magazine, and AmEx OPEN and he was the coauthor with Bill George of True North: Discover Your Authentic Leadership, which was a Wall Street Journal and BusinessWeek best-seller.

Sims has had a long collaboration with faculty at Stanford’s Institute of Design (the d.school), and received an M.B.A. from Stanford Business School where he established a popular class. Previously, he worked in venture capital with Summit Partners, including as part of the team that established Summit’s European Office in London. He was a member of General Electric’s Innovation Advisory Panel, an Innosight Fellow, and is a member of New America Foundation‘s California Advisory Council, as well as the advisory council for Columbia University’s Committee for Global Thought.  Sims is also the co-founder, with Lenny Mendonca, of FUSE corps, a social venture that places entrepreneurial leaders on year-long grassroots projects with mayors to tackle some of America’s most pressing problems, and is Chair of the Advisory Board.

His articles have appeared in Medium, The New York Times, Bloomberg, The Financial Times, Harvard Business Review, FastCompany, Forbes, and TechCrunch.  He frequently speaks or advises at corporations, associations, and universities.

A graduate of Bowdoin College, he lives in San Francisco, and his great-great-great grandfather, Jacob Gundlach, founded Gundlach Bundschu (GunBun) in Sonoma, California’s oldest family-owned winery, which is run today by his cousins who, unlike Peter, actually know a lot about wine.