President and Co-Founder of E-Line Media 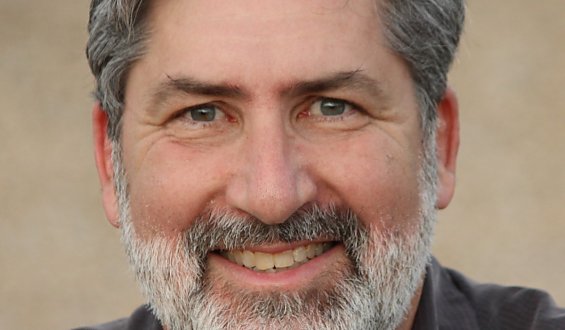 Alan has spent the last twenty years at the intersection of entertainment, technology and social entrepreneurship. He is currently President and Co-Founder of E-Line Media, a developer and publisher of games that help players understand and shape the world. Alan has worked on impact game projects with the Gates Foundation, MacArthur Foundation, NSF, USAID, DARPA, White House OSTP, California Endowment, Cook Inlet Tribal Council, Games for Change, Google, Sesame Workshop, MIT Center for Bits and Atoms and the ASU Center for Games and Impact.

Prior to E-Line, Alan was CEO and Co-Founder of netomat, a developer of mobile-web community solutions. Before netomat, Alan was a member of the executive management team that rebuilt Activision from bankruptcy into an industry leader. At Activision, Alan supervised all product development at the company's LA studios. Titles released under his leadership include Civilization: Call to Power, Muppet Treasure Island, Mechwarrior 2, Asteroids 3D, Spycraft, Shanghai, Pitfall, Zork and Tony Hawk Skateboarding.

Before Activision, Alan worked in the film industry where he worked in development, production and post-production on numerous feature films and documentaries. As a writer, Alan was a film critic for the South China Morning Post in Hong Kong and has published articles on video games and social impact in Scientific American, Education Week, Huffington Post, Slate and Knowledge Quest. Most recently Alan co-authored, with his two brothers, Designing Reality: How to Survive and Thrive in the 3rd Digital Revolution.

As a speaker, Alan has been a featured at a wide variety of conferences throughout the world including the World Economic Forum at Davos, Switzerland and Dalian, China. Alan currently serves on the Board of FilmAid International and Advisory Boards for PBS Kids New Media, iCivics and the Joan Ganz Cooney Center For Educational Media and Research (Sesame Workshop). He is also on the Advisory Board and former Chairman of Games for Change.