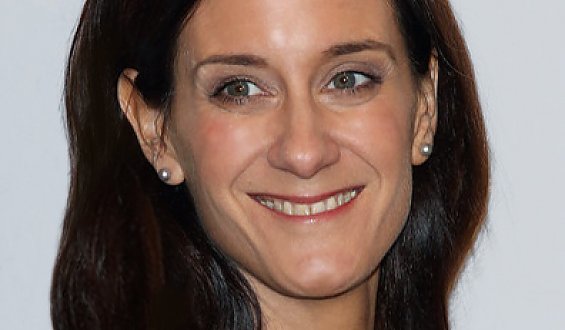 ALLISON ABBATE, the BAFTA-Award winning producer of Tim Burton’s Frankenweenie, Tim Burton’s Corpse Bride, Fantastic Mr. Fox, The Iron Giant and The Lego Movie has worked with the industry’s most innovative directors on some of the most compelling and critically acclaimed films to be released in the modern animation era.

She then produced the animation for Looney Tunes Back in Action, another live action/ animation feature film teaming Bugs Bunny and Daffy Duck with Brendan Fraser and Steve Martin.

In 2004, Abbate moved to the UK where she set up an animation production facility at 3 Mills Studios in London’s east end. Over the next 8 years she produced the musical feature, Tim Burton’s Corpse Bride, Wes Anderson’s Fantastic Mr. Fox, and Tim Burton’s Frankenweenie. All three films were released to rave reviews, garnering Oscar, BAFTA and Golden Globe nominations. Fantastic Mr. Fox and Frankenweenie went on to win the New York and Los Angeles Film Critics awards for Best Animated Feature in their respective years.

During this period, Abbate also worked with Warner Bros Animation to produce a series of 3D Looney Tunes cartoons, which marked the first time theater audiences were able to enjoy these classic characters on the big screen in 3D.

In 2012, Abbate returned to the US and served as executive producer of Warner Bros’ box office hit The Lego Movie, which is being touted as the 3rd highest grossing film of 2014.

She currently resides in Los Angeles where she is developing both live action and animated feature film projects with Emmy award nominated director and producer Tony Cervone.

She has also partnered with theatrical producer Steven Fickinger to form Tonic Entertainment, a company devoted to developing and producing film-to-stage adaptations for Broadway, the West End, touring and licensing. Current projects include a stage adaptation of the Warner Bros. film What’s Up Doc? with film director Peter Bogdanovich.