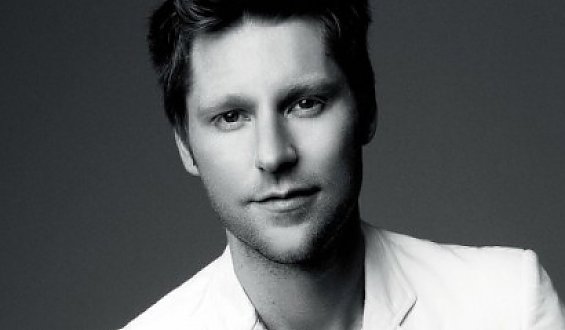 In his role as Chief Creative Officer of Burberry, Christopher Bailey is responsible for the design of all Burberry collections and products, as well as all advertising, corporate art direction, architectural design, multimedia content and overall brand image.

Christopher is a long-standing supporter and mentor of emerging design talent from institutions around the UK including the Royal College of Art, the Chelsea College of Art, the University of Huddersfield, Sheffield Hallam University, the Batley School of Art and the University of Westminster. In 2012 he was named Chair of Fashion Fringe, one of the leading platforms supporting emerging fashion talent in the UK.

Christopher was appointed Chief Creative Officer of Burberry in November 2009. He joined Burberry as Creative Director in May 2001.

Prior to his appointment at Burberry, Christopher was the Senior Designer of Womenswear at Gucci in Milan from 1996 to 2001. From 1994 to 1996 he was the Womenswear Designer at Donna Karan.

Christopher Bailey is British and was born in Yorkshire.

2009
Honoured with an MBE in the Birthday 2009 Honours List for his services to the Fashion Industry
Honorary Patronage from Dublin, Trinity College Philosophical Society
Designer of the Year 2009, British Fashion Awards (UK)

2007
Menswear Designer of the Year 2007, British Fashion Awards (UK)
Honorary Doctorate of Science from the University of Huddersfield, Yorkshire

2006
Honorary Doctorate from the University of Westminster, where Christopher graduated from with a BA in 1990

2003
Honorary Fellowship from the Royal College of Art, where Christopher graduated from with an MA in 1994