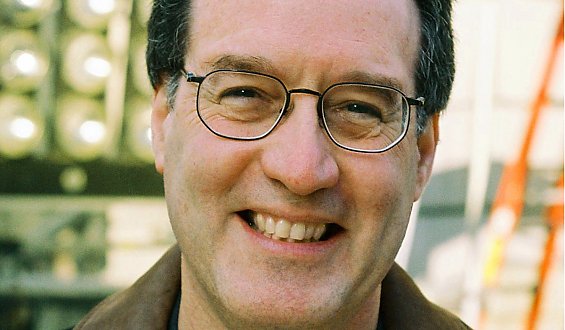 His recent producer and visual consultant credits include: How Do You Know, The Holiday, Something's Gotta Give, Stuart Little, As Good As It Gets, Spanglish, America's Sweethearts, What Women Want and The Parent Trap.

Mr. Block is the author of The Visual Story, now in its second edition, published by Focal Press.  His book is avaialbe in several languages and is used professionally and educationally all over the world as the classic contemporary text on visual structure.  His new book 3-D Storytelling will be published in early 2013.