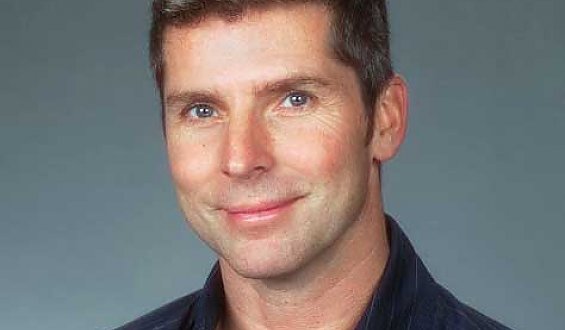 
Bruce joined Walt Disney Imagineering in 1993 as a senior technical specialist. He spent time working as a writer for Theme Park Productions and was associate media producer on the Spaceship Earth renovation project at Epcot. Since then, he has been involved in many synergy initiatives with various divisions of The Walt Disney Company, including Feature Animation, Television, Theatrical, Music, Internet, Consumer Products and Location-Based Entertainment.


Prior to joining WDI, Bruce worked on the technical staff at Associates & Ferren, in East Hampton, New York, for five years where he contributed to the development and execution of special effects for various media projects.
Since 2001 he has taught "Imagineering: The Art and Process of Entertainment Design” as an assistant professor at the UCLA Theater, Film and Television School, where he also serves on the school’s executive board. Additionally, he co-chairs the Disney Research Council with Ed Catmull, president of Disney and Pixar animation studios.