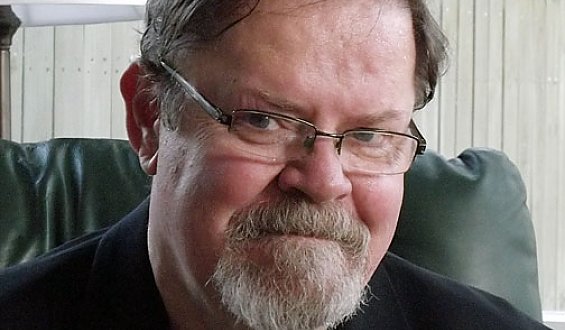 In a career that spans all areas of the arts and industry, Michael Devine has worked in the capacity of Art Director, Production Designer, Creative Consultant, Concept Designer, Exhibit Designer, Scenic Designer, Director and Educator.

Mr. Devine served as The Creative Director and Design Director for the Top of the World attraction at the World Trade Center in New York. He also served in the same capacity for the Skydeck exhibit attraction for the Sears Tower in Chicago and Museum of Science and Industry, Chicago

He has acted as Consulting Creative Director on numerous highly successful projects for Walt Disney Imagineering, among them Tokyo Disney Seas, and Disney Studios Europe.

His nearly 300 scenic designs have been featured in numerous theater productions on Broadway, at the Mark Taper Forum, the Los Angeles Music Center, Milwaukee Repertory theatre and South Coast Repertory Theatre, where he is an Artistic Associate, as well as other notable theatres throughout the U.S., Canada and Europe.

Recent clients include The Fort Worth Museum of Science and History, Texas Cattle Raisers Museum; The Graceland Project; America as Seen on TV (History of American television), “Action”! An Adventure in Moviemaking at Chicago’s Museum of Science and Industry: the Museum of the American Revolution at Valley Forge; and The Gospel Music Hall of Fame in Nashville. Mr. Devine most recently served as Creative Director for Universal Studios’ new 60+acre theme park in Dubai and is currently Professor of Production Design at Savannah College of Art and Design, Savannah GA.