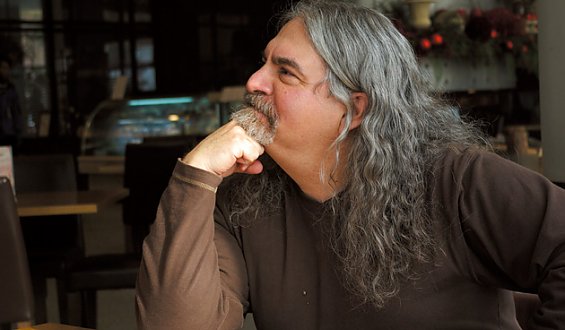 Formerly a Professor at Carnegie Mellon for over thirty years, Donald was integral in creation of the university's Master of Arts Management program, the Master of Fine Arts in Acting degree program with the Moscow Art Theatre School in Russia, and most recently, the new Master of Entertainment Technology degree. Carnegie Mellon is the first school in the country to offer a degree program in entertainment technology. He is also the Co-Founder of the Entertainment Technology Center, a joint initiative between the School of Computer Science and the College of Fine Arts, specializing in all manner of digital arts and entertainment.

The Entertainment Technology Center (ETC) is an internationally-renowned initiative at Carnegie Mellon. Its emphasis is on bringing artists and technologists together to work on projects combining the latest digital media technologies with myriad artistic, educational, and entertainment efforts with branch campuses in Adelaide, Australia; Seoul, Korea; Silicon Valley, California; and Singapore.

A native of Brooklyn, New York, Professor Marinelli came to Pittsburgh shortly after completing his undergraduate degree at the University of Tampa. He attended Duquesne University and received a M.A. in Clinical Psychology specializing in Existential-Phenomenological Psychology. Professor Marinelli subsequently attended the University of Pittsburgh where he received his Ph.D. in theatre history, literature, and criticism in 1987 with a dissertation on the Italian Futurist F.T. Marinetti.
He is also a veteran of the U.S. Air Force Reserve having served as an Education Specialist at the 911th Tactical Airlift Group in Moon Township.