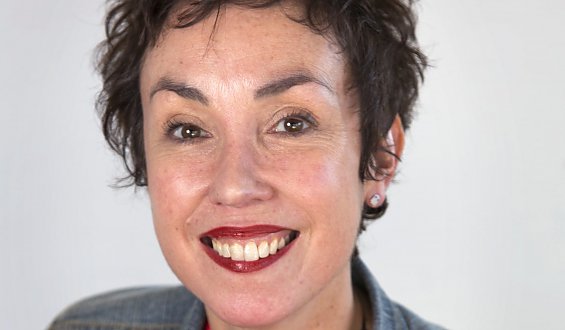 Megan Elliott combines first class cultural, industry, business and political awareness. She is widely recognised as one of the most successful and effective leaders of Australian media in industry development, political representation, and advocacy.

Megan began working with X Media Lab in 2004 and joined the company as a Director in 2006. She has developed and managed over 65 X Media Lab events across 14 countries and 22 cities: China, India, Australia, Singapore, New Zealand, Korea, Malaysia, Indonesia, the Philippines, Sweden, Switzerland, the Netherlands, the UK and the US.

In January 2013 Megan was nominated by the Australian government as one of the "Global 50 - Australia Unlimited: Global Achievers".  In 2011 she was named one of Advance Australia's "Leading 50 Women for the Future". She serves as an Advisor to the Faculty of Arts and Social Sciences at the University of NSW; Academic Advisor to the School of Media Technology, Singapore; she has been a nominated judge of the Asia Television Awards (Singapore); a panellist at the 4th Al Jazeera Media Forum (Doha); and she is a regularly invited guest to the AFI Digital Content Lab (Los Angeles); Digital Entertainment Leaders Forum (Hong Kong); ICCIE (Beijing); FICCI-FRAMES (Mumbai); NASSCOM (Hyderabad); IAMAI (New Delhi); Animation Forum (Xi’an); 5D Conference (Los Angeles) and the Shanghai Television Festival (Shanghai).

Megan has previously served as a member of the Policy Research Group of the International Affiliation of Writers’ Guilds; a member of Australia’s UNESCO cultural network; a board member of CREATE Australia; a member of the Australian Screen Council. Megan continues to serve in an advisory role to digital media and creative industry organizations and events across Australia and Asia.

Megan’s background encompasses creative industries development for the European Union; industry development and organising for performing artists; and she herself is a recognised contemporary performance maker, industry writer and theatrical producer.