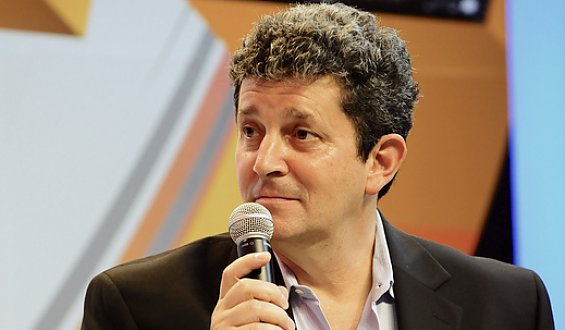 Michael Peyser is an accomplished producer of both major studio movies and cutting-edge independent films, and has spent his career mastering the challenges of the film industry as a producer, filmmaker and executive.

Peyser is a tenured professor at the University of Southern California School of Cinematic Arts, where he teaches all aspects of producing and the filmmaking enterprise. He is involved in research and development of creative production pipelines, digital studio stagecraft, storytelling and immersive media.

Most recently he was executive producer of “Woody Allen: A Documentary” which PBS/ American Masters released to great acclaim in November 2011 and debuted in a theatrical version as an Official Selection of the 2012 Cannes Film Festival.

Peyser executive produced the groundbreaking “U23D,” a live-action 3D film of the great Irish rock band, which was the sensation of Cannes and Sundance Film Festivals before its 2008 worldwide release.

In addition to his producing credits, Peyser was the founding Senior Vice-President of Hollywood Pictures at The Walt Disney Studios, where he supervised creative development, production and a broad release schedule for an extensive slate of films.