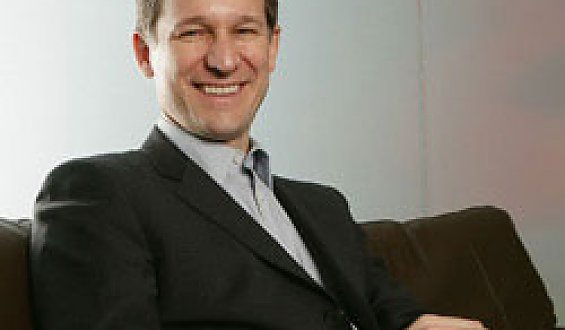 Robert Tercek is one of the world’s most prolific creators of interactive content.  He has created breakthrough entertainment experiences on every digital platform, including satellite television, game consoles, broadband Internet, interactive television and mobile networks.   His expertise spans television, telecommunications and software.

Tercek has served in executive leadership roles at major media companies, most recently as President of Digital Media at OWN: The Oprah Winfrey Network, and previously as Senior Vice President of Digital Media at Sony Pictures Entertainment and earlier as Creative Director at MTV: Music Television.   He also co-founded five startup ventures, including 7th Level, Inc which went public in 1993.

To design interactive products, Mr Tercek draws upon his broad experience as a television director, game designer, artist, and educator. He serves as an adjunct professor and lecturer at the University of Southern California’s School of Cinema-Television, where he introduced the curriculum for interactive media, and served on the faculty of the Peter Stark Producers program.

He has been a guest lecturer at several universities and colleges in the US and abroad.  In 1985 he was awarded a Fulbright Teaching Fellowship in Kiel, Germany. In 2008, he was named a Fellow of the Royal Society for the Arts in recognition of his achievements in social media for the benefit of society.

He is a voting member of the Academy of Television Arts and Sciences, and contributed to the founding of the Interactive Media Peer Group at ATAS.
He has lived and worked throughout Europe, Asia and the Americas.  He currently lives in Los Angeles.