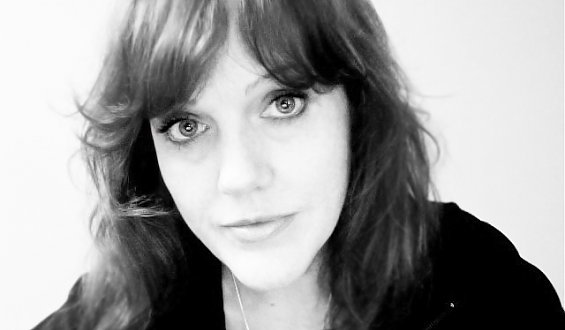 Anne is in the vanguard of exploring and exploiting the nexus between technology, entertainment and marketing. She has created visionary brand strategy, content and consumer experiences for clients as diverse as Prince, SC Johnson, Disney, TiVo, Barnes & Noble, Medtronic and Aveda and entertainment companies in Asia, Europe and North America. As Executive Producer of Visual Effects on the feature film Minority Report, she was responsible for exploring and implementing the film’s vision of the future of advertising.

An early career spanning photography, videography and graphic design, was the first hint at Anne’s passion for visual storytelling utilizing technical media. With the introduction of computer-based tools, she became a pioneer in modern broadcast design, learning every new tool as it developed and applying it to personal art and professional projects. Anne took an active role promoting the interests of broadcast designers around the world, culminating in her leadership as the Chairperson for the international Broadcast Design Association from 2001-2005.


After adventures in the emerging worlds of interactive television and mobile content, and an adjunct faculty position in the Digital Media department of OTIS College of Art and Design, Anne embarked on yet another opportunity in an emerging industry. As SVP Content Strategy & Creative for Technicolor’s PRN, now IZON Media, Anne was responsible for the creation and implementation of consumer experience, programming strategies and content for digital place-based media networks in 8,550+ retail locations reaching more than 181 Million commercial viewers each month in retailers including Walmart, SuperValu, Costco, Sam’s Club, Target, BJ’s, KFC and Wendy’s. Steering the creative development of this dynamic new marketing medium, White was credited with bringing PRN’s Supermarket Checkout Network increases of more than 55% in viewership and of 30% in brand recall within her first year. She was selected to serve on a Thomson think tank, in conjunction with Harvard Business School, dedicated to developing strategic business opportunities for the “Web2.0” world and beyond.


Anne is currently consulting for a select roster of clients including digital media networks and technology innovators in touch and gesture-based interactive experiences. She has proven to be a discerning entrepreneur in touch with current and future trends, serving on advisory boards and providing business, branding, marketing, and product strategies. Sharing her insights on consumer engagement, advertiser integration and digital storytelling makes Anne invaluable to her clients, and has made her a popular speaker in media conferences and events around the world.