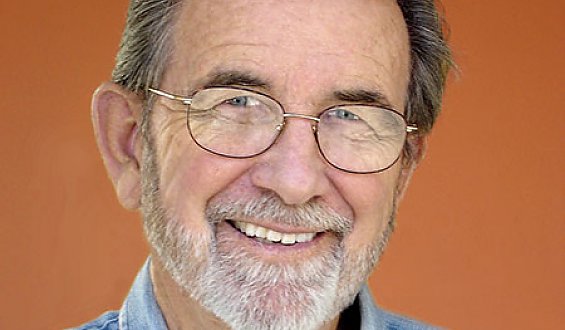 William J. Creber has been nominated on three occasions for Academy Awards for Best Art Direction. He received his Oscar® nominations for his work on the feature films The Greatest Story Ever Told (1965), The Poseidon Adventure (1972), and The Towering Inferno (1974).

Mr. Creber began his career as an apprentice draftsman. He earned his first screen credit as an art director on the western Rio Conchos, which was directed by Gordon Douglas and which starred Richard Boone, Stuart Whitman, Anthony Franciosa, and Jim Brown.
Mr. Creber's feature film credits include Planet of the Apes, Justine, Spy Hard, Islands in the Stream, Flight of the Navigator, Twice in a Lifetime, The Detective, Hopscotch, and Street Fighter, among others.


Most recently, Mr. Creber served as production designer on Robert Towne¹s film Without Limits, the story of running legend Steve Prefontaine, which starred Billy Crudup and Donald Sutherland and was produced by Tom Cruise and Paula Wagner.
In television, Mr. Creber's credits include working with producer Irwin Allen on various television projects including the Emmy-nominated Voyage to the Bottom of the Sea, Lost in Space, and The Time Tunnel.


Mr. Creber's most recent work as a production designer in television was for director Gregg Champion on the TV movie The Last Brickmaker in America, starring Sidney Poitier, which won the Art Directors Guild Award for excellence in art direction for a television movie or mini-series.
Mr. Creber has served as production designer for such feature film directors as Franklin J. Schaffner, Stanley Kramer, George Stevens, George Cukor, Ronald Neame, and Robert Towne.