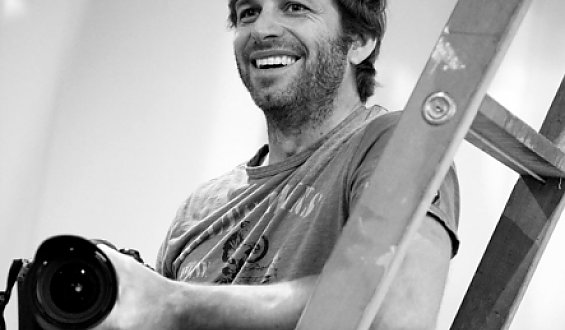 Filmmaker Zack Snyder is best known for his meticulous attention to detail and fine art aesthetic, cementing his unique and vivid style on each of his projects. He produces through his Warner Bros.-based shingle Cruel & Unusual Films, which he co-founded with wife and producing partner, Deborah Snyder.

Currently, Snyder is in post-production on his latest directing venture, the new Superman movie Man of Steel. The highly-anticipated summer blockbuster stars Henry Cavill as the iconic DC Comics super hero alongside Amy Adams, Russell Crowe, Diane Lane and Kevin Costner.  The film will be released by Warner Bros. in June 2013. His company is also currently in pre-production on the untitled 300 prequel, with Noam Murro attached to direct.

Snyder first made the jump to feature direction from the commercial and music video world with his inspired re-imagining of the George Romero classic Dawn of the Dead.  He then directed the groundbreaking action epic 300, adapted from the Frank Miller Graphic novel.  Grossing more than $450 million worldwide, 300 established Snyder as one of the film industry’s most artistic and sought-after directors. Snyder followed with the expertly crafted Watchmen, bringing the “unfilmable” graphic novel to the big screen in 2009.  He made his animation debut with the 2010 adventure Legend of the Guardians: The Owls of Ga’Hoole, based on the beloved books by Kathryn Lasky and featuring a voice cast that included Oscar® winners Helen Mirren and Geoffrey Rush.

Cruel & Unusual Films is presently developing a wide range of projects, including: The Last Photograph, with a story by Snyder and screenplay by Kurt Johnstad; Army of the Dead, an action-thriller being written by Joby Harold, from an original story by Snyder; and Illusions, based on the novel by Richard Bach.