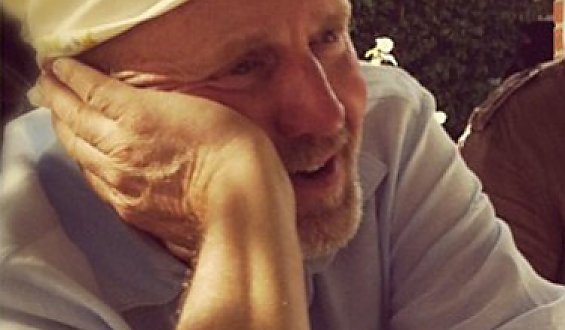 Production Designer J. Michael Riva was a beloved and respected member of the film community who found great joy in making movies.
He an Academy Award® nominee for his work on Steven Spielberg's THE COLOR PURPLE. His credits include A FEW GOOD MEN, DAVE, ORDINARY PEOPLE, BRUBAKER, and the cult favorite, BUCKAROO BANZAI.

For longtime friend and collaborator Dick Donner, Riva designed the first three films in the LETHAL WEAPON series, as well as the immensely popular Dick Donner/Steven Spielberg classic, THE GOONIES. In recent years, he designed CHARLIES ANGELS 1 and 2, THE PURSUIT OF HAPPYNESS, and 7 POUNDS, with Will Smith, as well as the incredibly successful IRON MAN 1 and 2.

He completed work on THE AMAZING SPIDER-MAN, directed by Marc Webb and had been working on DJANGO UNCHAINED for director Quentin Tarantino in 2012.

Among his television credits is the Emmy Award-winning telefilm Tuesdays with Morrie and the 74th Academy Awards, for which he received an Emmy nomination. A few years later he won the Emmy for his design work on the 79th Academy Awards. He was a Writers Guild of America nominated writer for his original screenplay, LILY IN WINTER produced for Showtime.