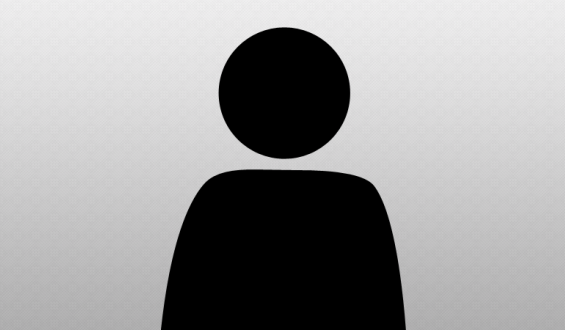 Paul McCarthy’s video-taped performances and provocative multimedia installations lampoon polite society, ridicule authority, and bombard the viewer with a sensory overload, of often sexually-tinged, violent imagery. With irreverent wit, McCarthy often takes aim at cherished American myths and icons—Walt Disney, the Western, and even the Modern Artist—adding a touch of malice to subjects that have been traditionally revered for their innocence or purity. Absent or present, the human figure is a constant element in his work, whether in the form of bodies in action, satirical caricatures, or animistic sculptures; as the residue of a private ritual; or as architectural space left uninhabited for the viewer to occupy. Whether conflating real-world political figures with fantastical characters such as Santa Claus, or treating erotic and abject content with frivolity and charm, McCarthy’s work confuses codes, mixes high and low culture, and provokes an analysis of fundamental beliefs.