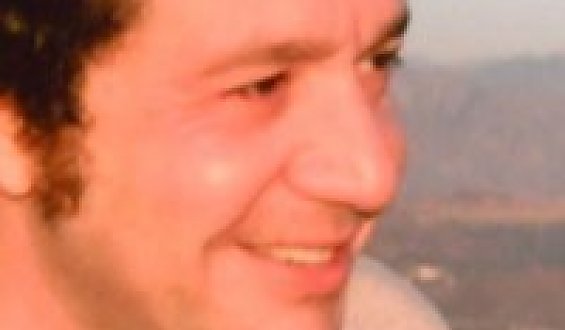 
Since 1999, Jeffrey has also served as a panel programmer of the Sundance Film Festival's "New Frontier on Main" section (formerly known as the Digital Center), working in the areas of new media, new technology, and the applications for the independent filmmaking industry.


Prior to NAV, Jeffrey managed U.S. strategic investments and U.S. production, acquisitions & distribution for the largest media conglomerate in Spain, under the well-known banners Sogepaq, Sogecable, and Sogecine. Representative films he has worked on during this period include THE OTHERS (directed by Alejandro Amenábar and starring Nicole Kidman); THE SEA INSIDE (2005 Oscar winner for best foreign film); Alfonso Cuaron’s Y TU MAMA TAMBIEN; Julio Medem’s SEX & LUCIA; and many others. During this period, Jeffrey has also developed, produced, and distributed several independent films under the independent banner of Maxmedia and Masquerade Films, including ground-breaking Korean animation feature SKY BLUE, which premiered in the 2004 Sundance Film Festival.


Jeffrey is the former principal of the San Francisco-based film/video production company Please Louise Productions, where he directed and produced commercial video for numerous companies including Microsoft, Lucas Films, and the California Bar Association; and created/produced the 38-part documentary series FLIQ VIDEO, in association with the U.S. Centers for Disease Control and The United Way.