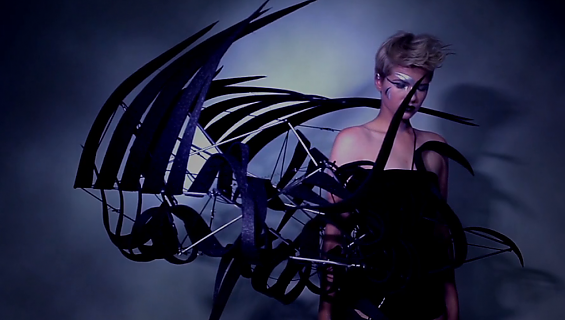 Fueled by research, visualization, and prototyping, McDowell’s world building process organically unearths world spaces that become containers for narrative; characters, history, and stories are mined directly from the context of their surroundings. World Building for the Rilao Project, a fictional city formed from the chance encounter of the DNA of Rio de Janeiro and Los Angeles – is expanded through the process of gaming. Watson’s Rilao Remote Viewing Protocol, which was initially utilized at the Science of Fiction, developed over 1000 stories in a one-day world build. This process of interactive story development inspires holistic creation between the multiple authors to build a logical, collaborative world, and to develop a narrative that produces rich and surprising outcomes.