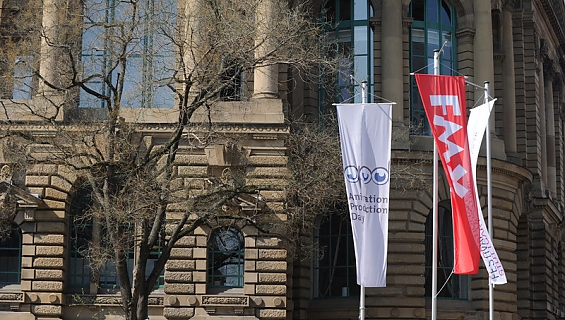 Designing the Future of Animation Production

Dreaming up the ultimate blueprint for tomorrow's animated feature studio - framing the potential and pitfalls of a new integrated pipeline.

Animated Feature production crystallises the questions around collaborative world building and integrated virtual production, with creative materials traditionally generated in low cost 2D formats and ‘thrown over the wall’ into 3D production pipes.  How far should these processes be integrated? Is 2D concept outmoded, or is it the heart of the artform? Is the storyboard still the creative bible?  When does story become previs become layout? And can production pipes, often built around VFX workflows, become part of a holistic creative process?

Alex McDowell, Creative Director of the 5D Institute, and Sarah Smith, CEO of London’s new CG Feature Animation studio Locksmith, bring together some of the most experienced leaders in all areas of Feature Animation with some of the most innovative thinkers, across a daylong track of vital discussion and demos to dream up the ultimate blueprint for tomorrow’s animated feature studio.

After a day of sharing ideas, tools and approaches, we bring the panellists together to try and define ultimate blueprint for the animated film studio of tomorrow, and debate the conclusions of the day’s track with all participants and questions from the audience.

5D Institute is proud to recognize its members also participating in FMX: